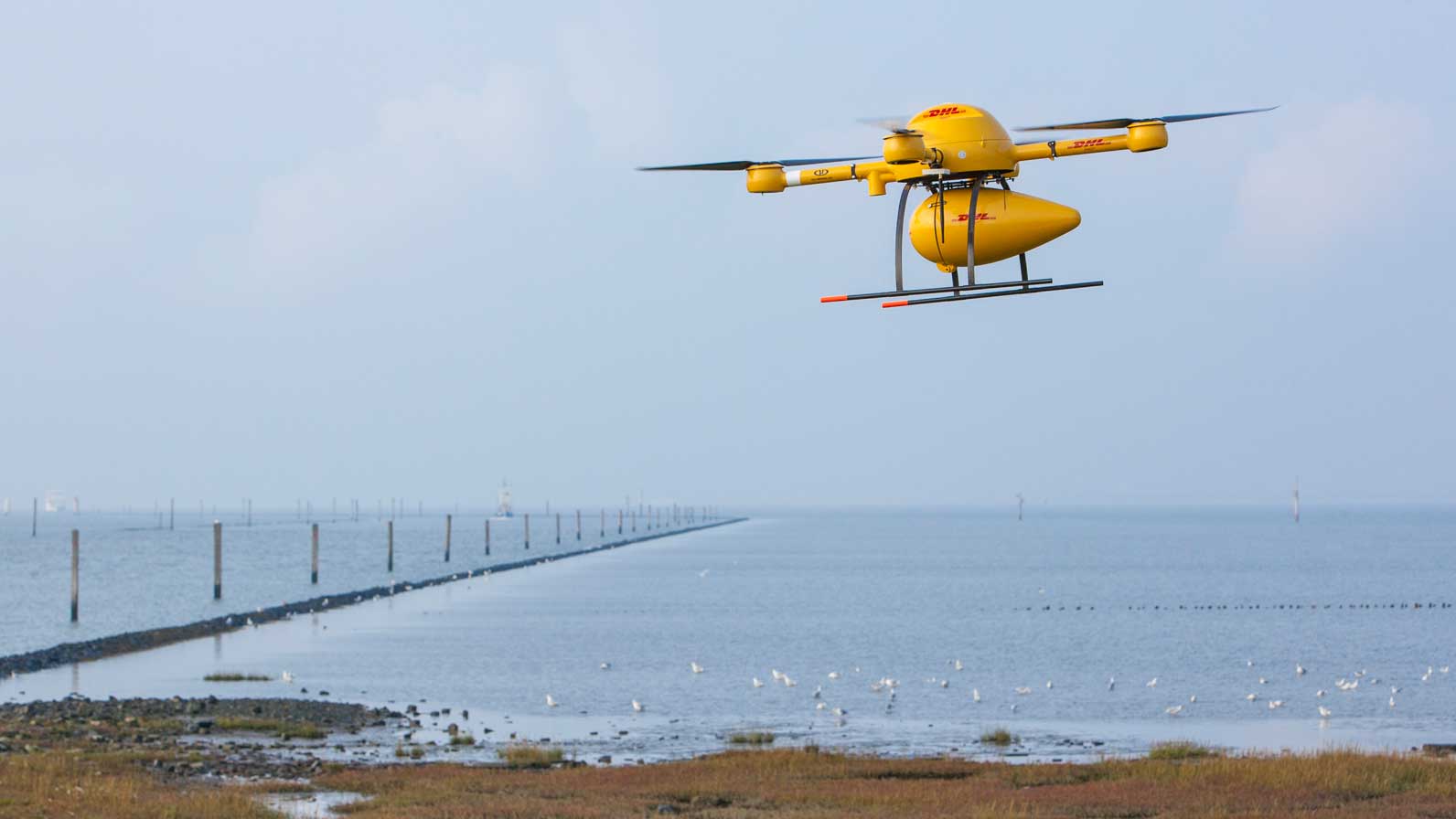 Keeping up with the droneses

So I’m a bit late to the party here, but I was just made aware that DHL are already using drones to deliver small packages to the German island of Juist. Meaning DHL beat Amazon to the goalposts and just decided not to make a song and dance over it.

That’s some willpower. I don’t know about anyone else, but if I headed up DHL I’d be all like “screw you Amazon, we are the mighty overlords!”

What’s even more interesting is that DHL only operate their drones below 50 metres, so that they don’t have to get air traffic control involved. This comes after Amazon have been going to some great lengths to get permission from the Federal Aviation Authority (FAA) and the UK Government to test their drones.

Now that they have permission, there’s speculation flying around (pardon the pun) about where these drones are being tested. Daniel Buchmueller, the head of Amazon’s drone development division in the UK confirmed it is somewhere outdoors in the UK.

More recently, a Cambridge-based nature group has complained about the drones being tested causing a nuisance to the local wildlife. Proof, perhaps, that the testing area is located close to Amazon’s research and development facility in Cambridge. But I call conspiracy – I heard that electric drill noise coming from above my South Yorkshire home the other day to find a drone just hovering there for at least five minutes!

There’s a large Amazon distribution facility nearby, so it’s possible they are testing in more than one location. They did, after all, start the hype over the new Prime Air concept as early as December 2013. DHL launched their parcelcopter initiative only nine months after research began. 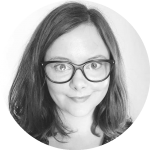